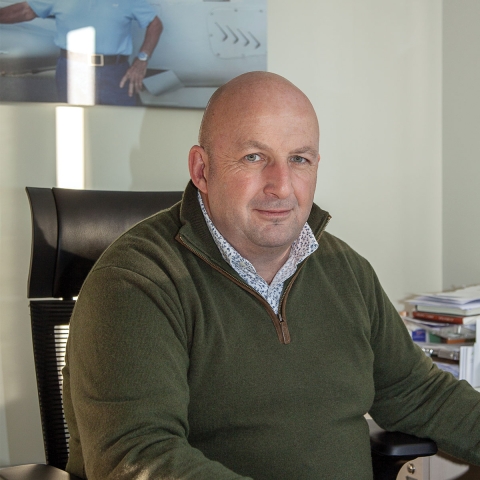 OUR JOB IS MADE OF PASSION

Combining profession and passion is what we have been doing from father to son for almost 50 years: by distributing new and used aircraft with exceptional performance, and by ensuring the maintenance or the upgrade of all machines within our workshop based in Avignon in the South of France.

ATA By Pelletier owes its history and success to its customers, who renew their confidence year after year, and to its passionate and mobilized team: thank you to them all.

MORE ABOUT ATA
JOIN US

In general aviation, DIAMOND AIRCRAFT is undeniably the most innovative brand of the last twenty years

Extremely well thought out, with an exceptional price/performance ratio

An experience of almost 50 years in the trading of aircraft and thousands of aircraft sold. Discover our offer!

High performance, aerodynamic purity and comfort for this new range of ultralight ulm distributed by ATA 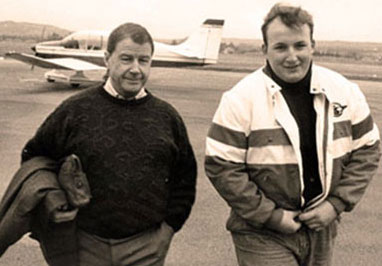 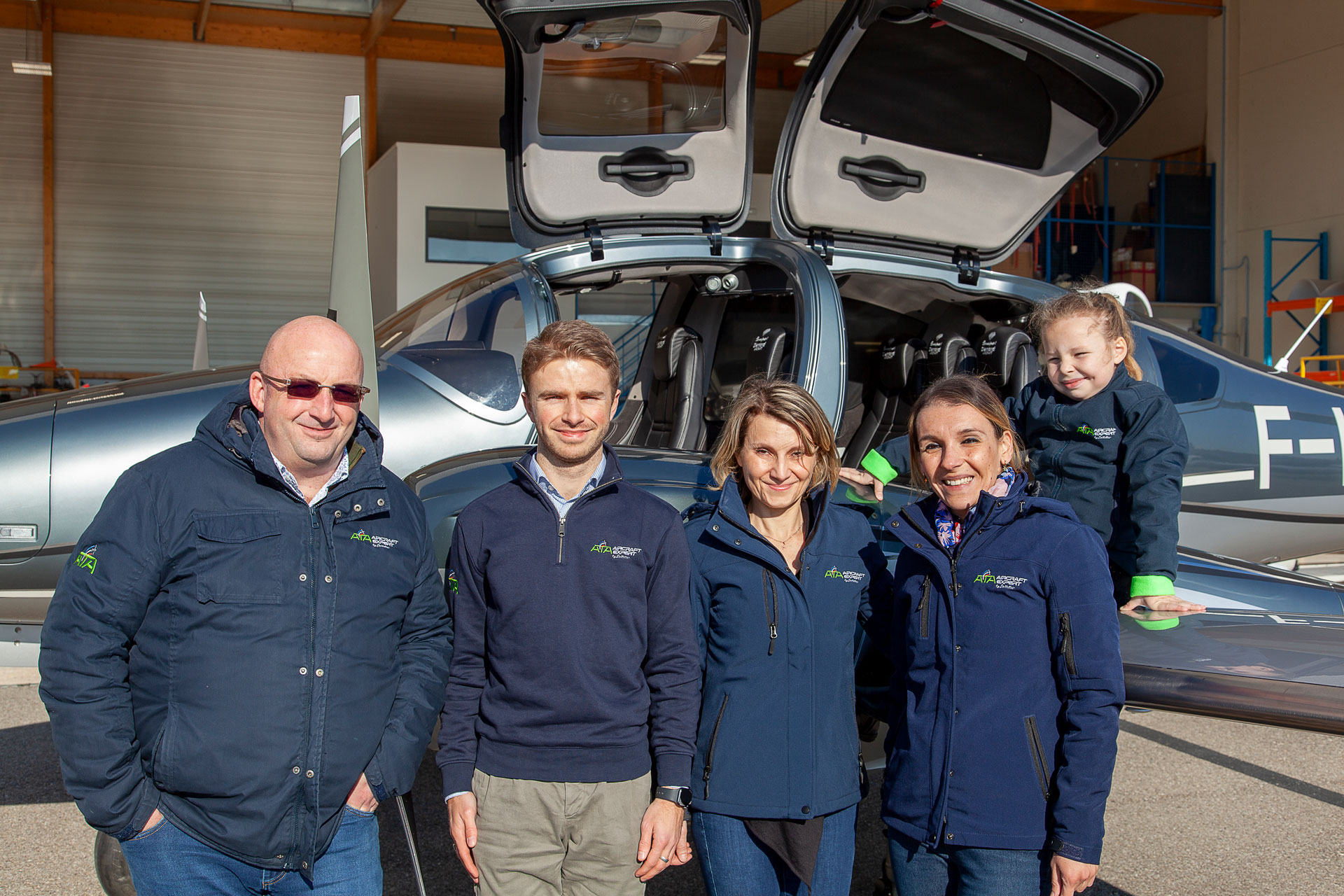 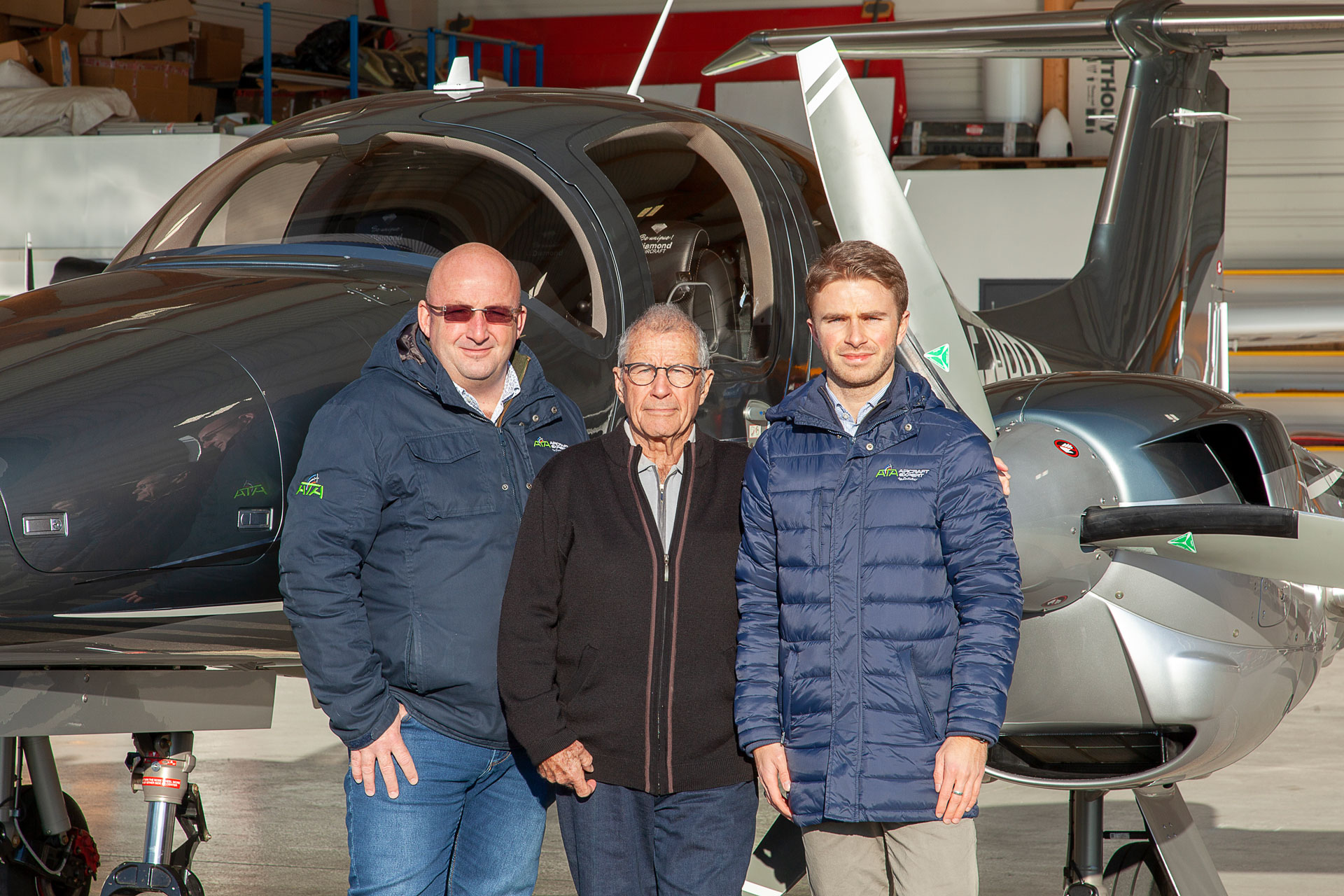 In 1967, Michel Pelletier began his career at Center Est Aéronautique / Robin as an airplane salesman: he will lead an exceptional career, with thousands of new and used aircraft sold, thousands of flying hours, and rigor and integrity as constants. Pierre Pelletier discovers the world of aviation from an early age and is passionate about: discover the history of ATA by Pelletier.

Spare parts of all models at the best conditions

Customized maintenance for all aircraft 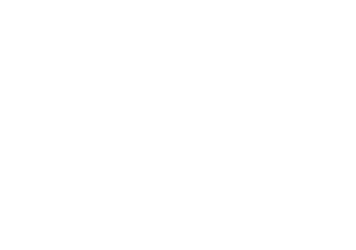 [video] Discover the features of the DA50 RG

Manage cookie consent
To provide the best experiences, we use technologies such as cookies to store and/or access device information. Consenting to these technologies will allow us to process data such as browsing behavior or unique IDs on this site. Failure to consent or withdrawing consent may adversely affect certain features and functions.
Manage options Manage services Manage vendors Read more about these purposes
See preferences
{title} {title} {title}